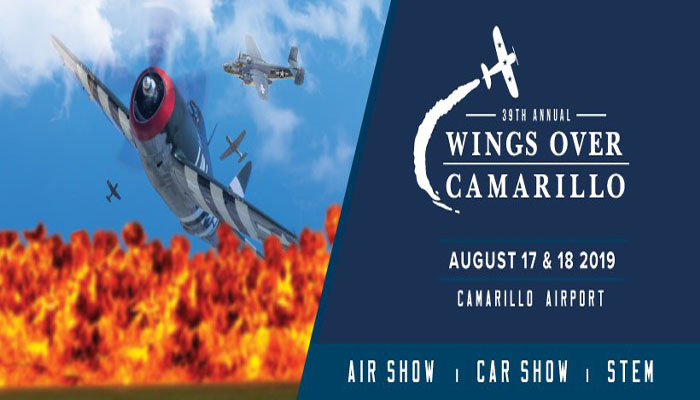 Posted at 00:27h in STEMPilot News by jleboff
0 Likes
Share

STEMPilot was part of the STEM Hanger activities at the Camarillo Air Show this weekend. Families from the region came to see the most spectacular airshow flown by the Commemorative Air Force and local pilots. The fleet of fully restored WW II aircraft included 2 B 25 Bombers that dropped incendiary bombs onto the runway protected by a wing  of P51 Mustangs and a P38 flew escort. The collection of pristine aircraft is too long to list. Many local students learned to fly straight and level on the Edustation Flight Simulator flying over the Statue of Liberty in N.Y. Harbor.. An AMAZING time was had by all.