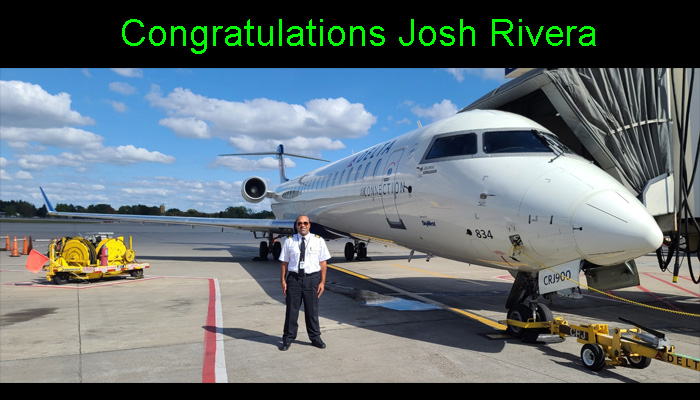 Posted at 22:37h in STEMPilot News by jleboff
15 Likes
Share

I met Josh when he was in the Aeronautics Class at the Frederick Douglass Academy in New York City in 2012. Josh soloed in his senior year, graduated from Vaughn  College of Aeronautical Engineering with many rating including CFI and CFII. After instructing to achieve hours, he has now completed First Officer training for Delta and is flying  a CRJ jet. He’s 25!! It Can Be Done     WOW!